Apple’s “Gather Round” event kicked off today, and company executives revealed quite a few exciting new products. We were shown the all-new Apple Watch... 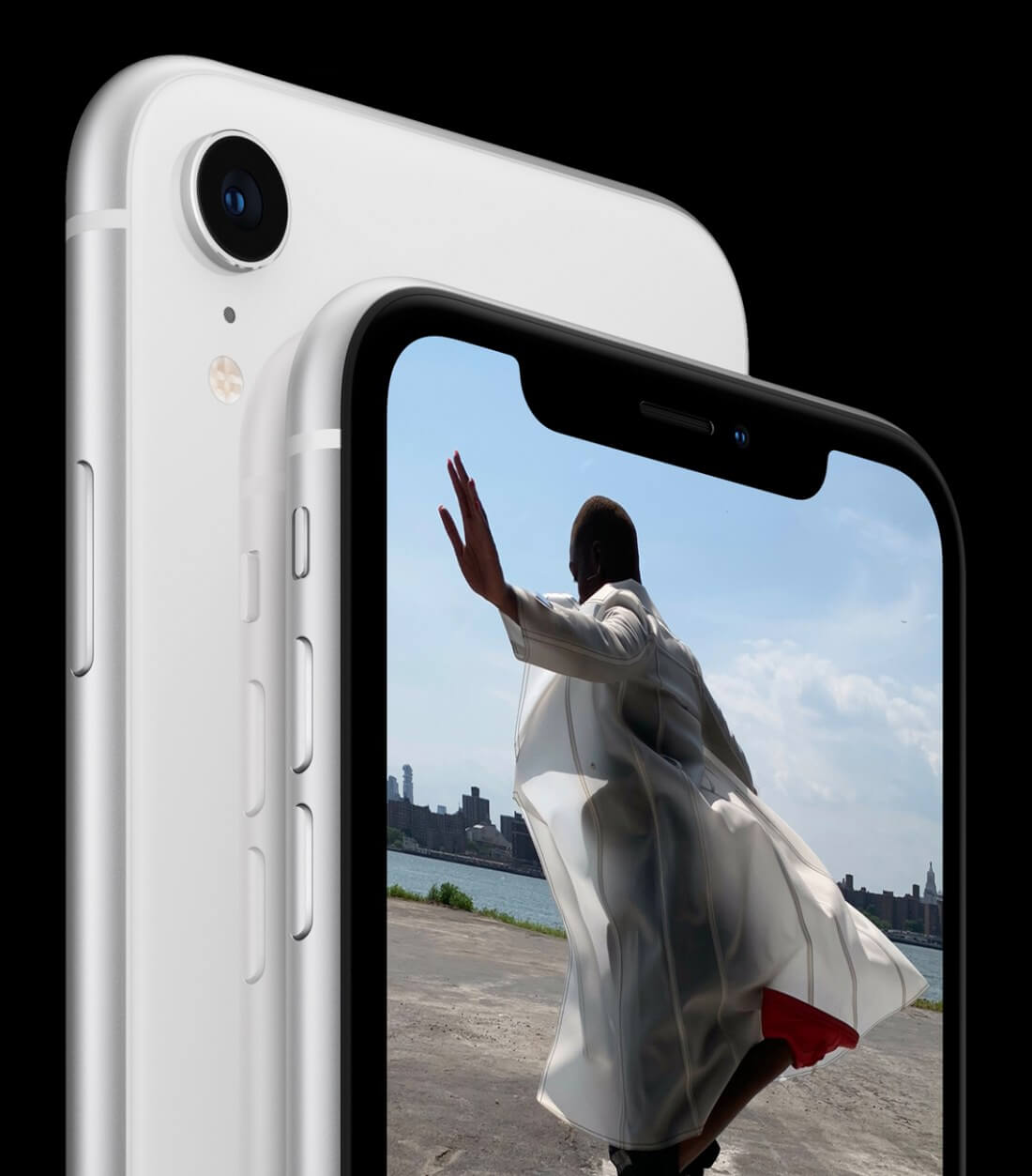 Apple’s “Gather Round” event kicked off today, and company executives revealed quite a few exciting new products. We were shown the all-new Apple Watch Series 4, the iPhone Xs, and Apple’s new flagship device, the Xs Max.

That wasn’t all, though – towards the end of the event, Apple revealed that it had one last trick up its sleeve: the iPhone XR, the company’s newest budget smartphone offering.

The device features a 6.1″ “Liquid Retina” all-screen LCD display (with Apple’s signature notch), Apple’s “most durable” glass to date. From a hardware perspective, the XR has pretty much the same tech as the Xs and Xs Max. 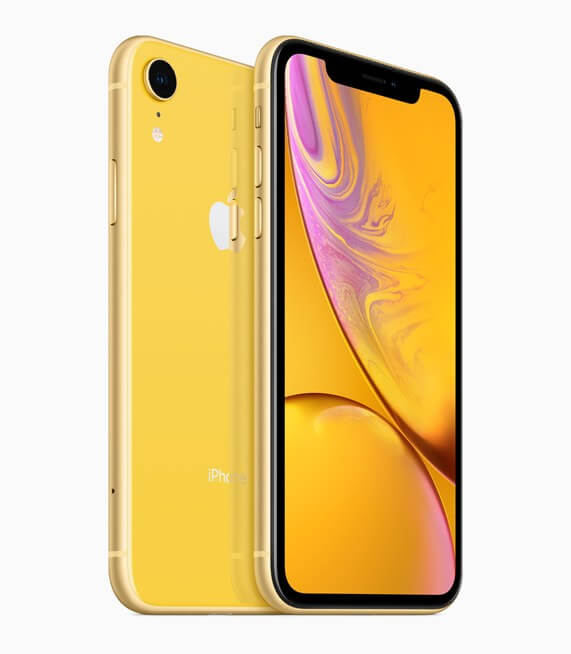 For example, the XR will ship with the Apple’s newest proprietary A12 Bionic chip (the same chip the Xs and Xs Max house), which contains a four-core GPU that offers “up to” 50 percent faster performance and a six-core CPU with “up to” 15 percent better performance.

The chip also contains a “next-generation” Neural Engine that aims to bring the power of machine learning to photo editing and augmented reality apps. For example, users can try out the new depth-of-field control image editing feature, which lets you bring the background of any given image in and out of focus after it’s already been taken.

Given the XR’s budget nature, it’s smaller than its Xs and Xs Max cousins, and it only houses a single 12mp rear camera. However, it does contain TrueTone Face ID technology, allowing for automatic device unlocking and Apple Pay integration. 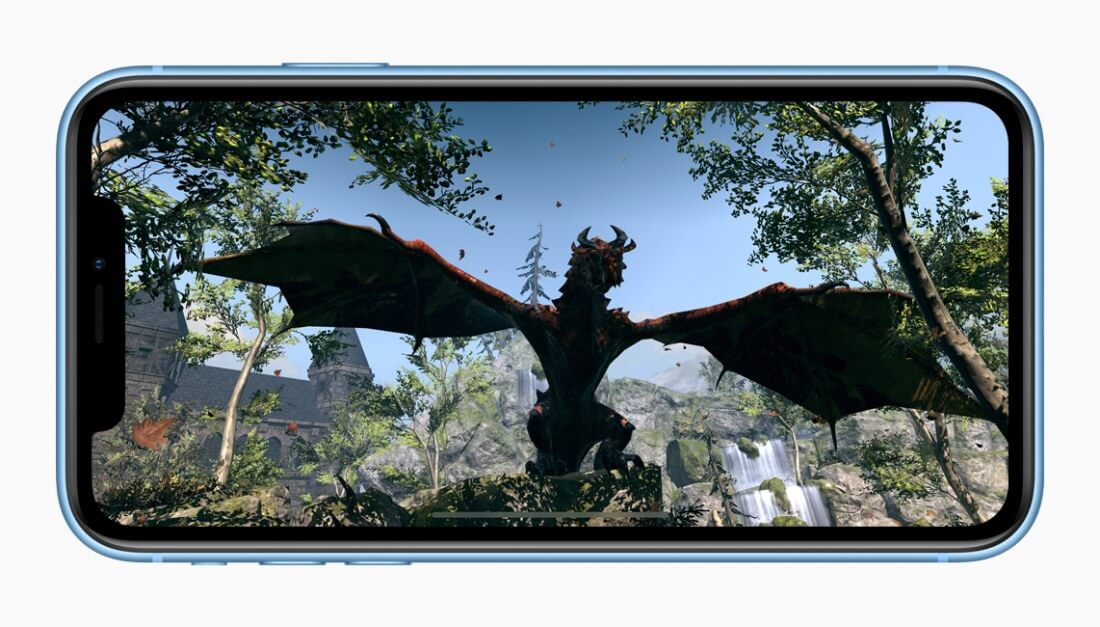 One of the other downgrades the XR comes with is a lower overall maximum storage capacity. Whereas the Xs’ flash storage can be upgraded to a whopping 512GB, the XR caps out at 256GB.

Apple hasn’t compromised on the XR’s defense against the elements, though. The device features IP68 dust and water resistance, allegedly allowing you to drop the phone into a swimming pool, dive down to retrieve it, and continue to use it as normal after a drying-out period. 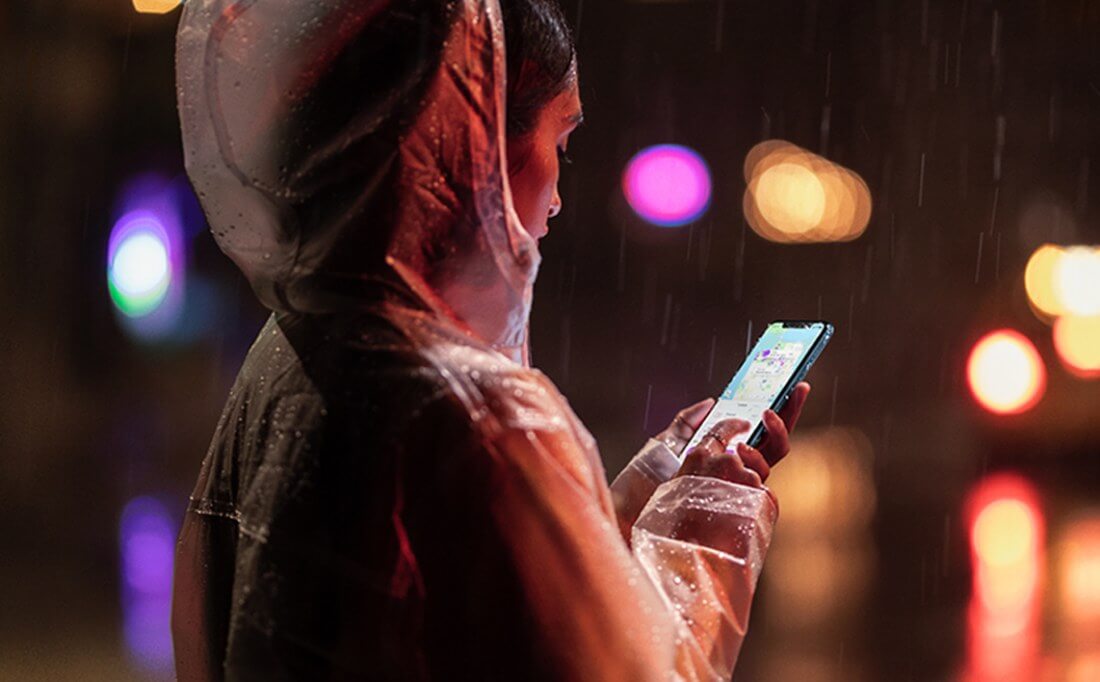 Apple claims the XR will boast “all-day” battery life. Though the company didn’t specify what exactly that means, it did say the XR will last “up to” an hour and a half longer than the iPhone 8 Plus on a single charge.

If that claim is accurate, it’ll be interesting to see it in action; Face ID in the iPhone X is fast, but there’s still room for improvement. 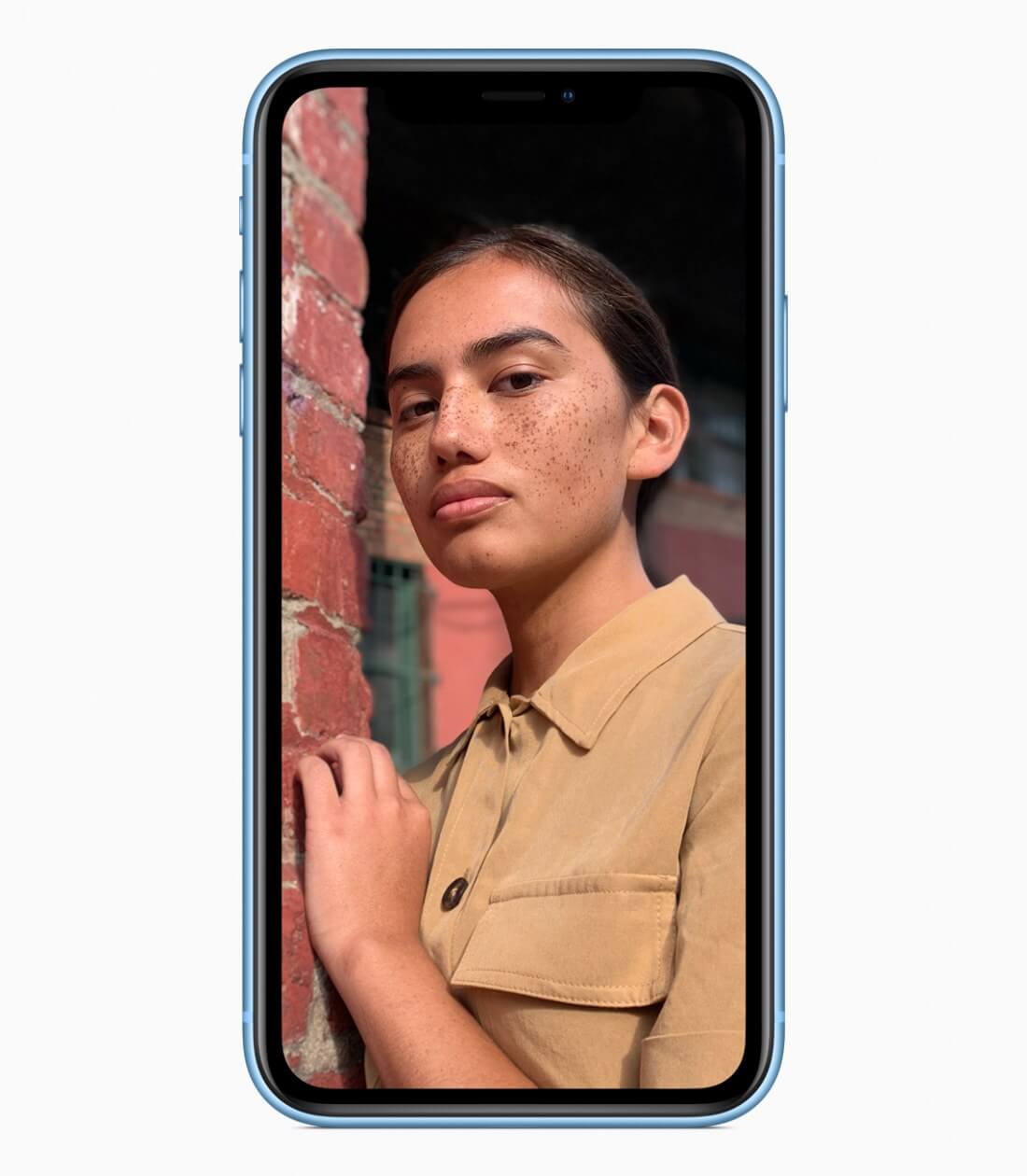 With the XR’s notable features and specifications out of the way, let’s talk pricing. The smartphone’s base model starts at $749, and comes in six surprisingly vibrant colors – white, black, blue, yellow, coral, and the oddly-named “(PRODUCT)RED.”

You’ll be able to pre-order the XR on October 19, and it’ll ship out a week later on October 26.