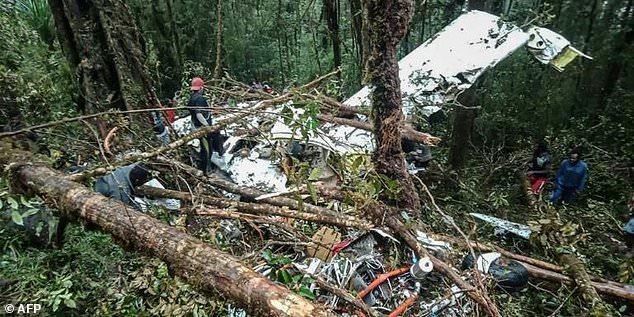 A 12-year-old boy is the sole survivor of a plane crash that killed eight people in mountainous eastern Indonesia, authorities said Sunday.

The Swiss-made Pilatus aircraft lost contact with air traffic control Saturday during what was supposed to be a flight of around 40 minutes in remote Papua province.

The wreckage of the plane was found in a heavily forested area on a mountain side in the Oksibil subdistrict on Sunday morning. 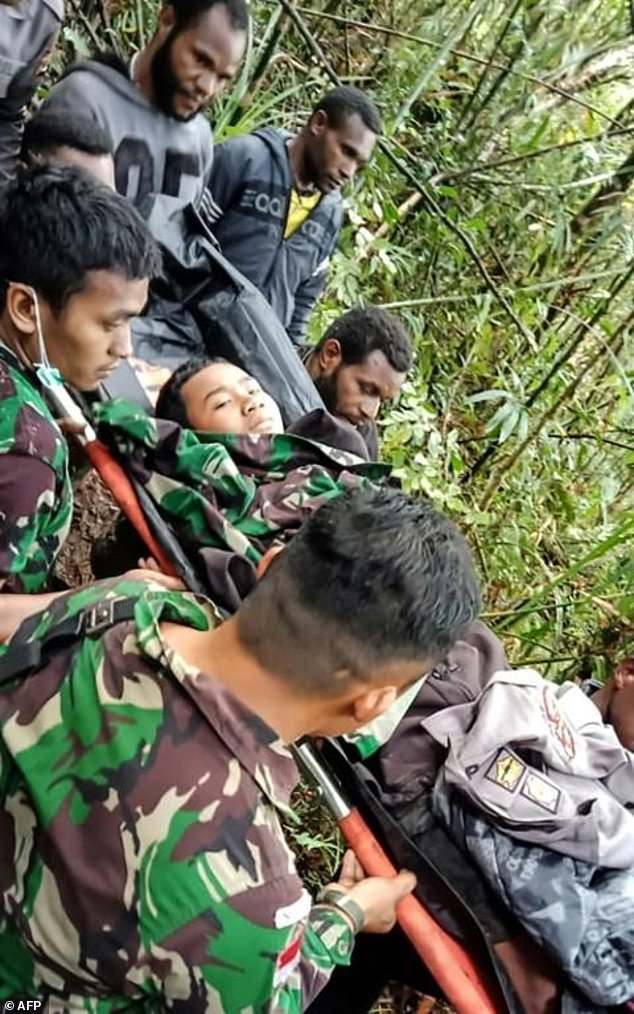 “At the moment the cause of the crash has not been confirmed,” he told AFP, adding an investigation would be carried out by the national transportation safety committee.

The plane, which was owned by private charter company Dimonim Air, was carrying seven passengers and two crew.

Before the accident, villagers in nearby Okatem reported hearing a loud roar followed by an explosion.

Search and rescue teams walked two hours to reach the crash site and were still recovering the bodies late morning.

Indonesia relies heavily on air transport to connect its thousands of islands but has a poor aviation safety record and has suffered several fatal crashes in recent years.

Papua is a particularly difficult area to reach.

In August 2015, a commercial passenger aircraft operated by Indonesian carrier Trigana crashed in Papua due to bad weather, killing all 54 people on board.