The biggest buzzword during Google’s Made By Google event was ‘ambient computing’. Google used it the most when it unveiled the new Pixel Buds,...

The biggest buzzword during Google’s Made By Google event was ‘ambient computing’. Google used it the most when it unveiled the new Pixel Buds, which are now truly wireless headphones. The previous generation of this product was a neckband-style pair of headphones. The new Pixel Buds will be launching in 2020, at $179 (roughly Rs. 12,750).

The Pixel Buds are a pair of in-ear headphones, which look a bit like Samsung Galaxy Buds. Google claimed that these will feature noise isolation, and will last for five hours on a single charge (up to 24 hours via the charging case). You can access Google Assistant via the Pixel Buds, which are sweat and water resistant.

During its Made By Google event, the company announced that its Stadia game streaming service will launch on November 19. At launch games such as Red Dead Redemption 2, Mortal Kombat 11, Kine, and more will be available. Google claims that you can play these games on any device with the only required purchase being the controller that Google sells.

The company also revealed a new Chrome OS laptop called Pixelbook Go. This product will be available in Just Black, and Not Pink colours, starting at $649 (roughly Rs. 46,000). The device will ship with Intel Core m3 processors on the base variant, and Intel Core i7 processors on the higher-end variant. The pricing for higher end variants was not revealed. Pixelbook Go has a 13.3-inch display, weighs around 900 grams, is 13mm thick, and delivers up to 12 hours of battery life, according to Google. Pixelbook Go will feature 8GB or 16GB RAM, and will ship with 64GB, 128GB, or 256GB of storage. It will go up for pre-orders today. Google launched new products in the Nest lineup of smart home devices. Google Nest Mini was the first of these. This is a smart speaker that costs $49 (roughly Rs. 3,500). The fabric on the speaker is made from recycled plastics, Google said. The company has added a wall mounting option for those who don’t want to keep it on their desk. Nest Mini now has three microphones to be able to listen to your voice commands better. Google says interactions with the Nest Mini will be much faster. With the Nest Mini, you can use an intercom feature to call people inside your house (presumably via two or three of these devices paired to the same account). 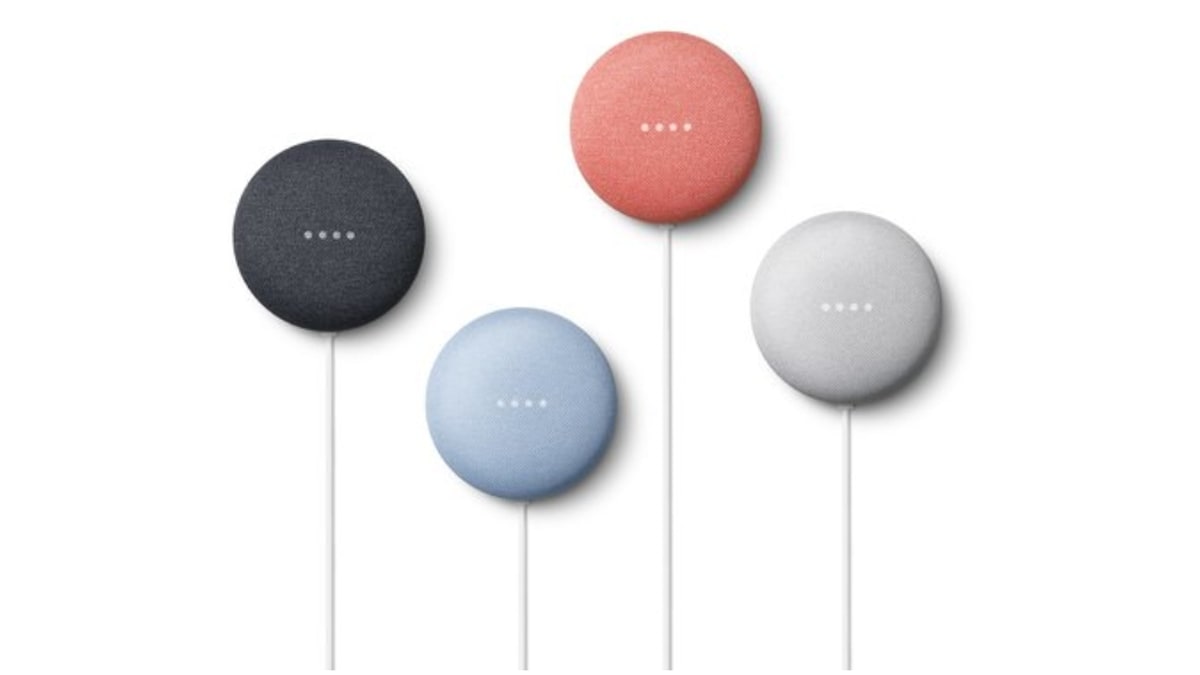 Google Nest Mini will be made available in 23 countries

Google launched a new version of its router. The Nest Wifi has a router and a satellite. Google claims that the Nest Wifi Router and Point (the satellite) are good enough to cover 85 percent of all homes in the US. It has support for BLE and Thread for better connectivity with other smart home devices.