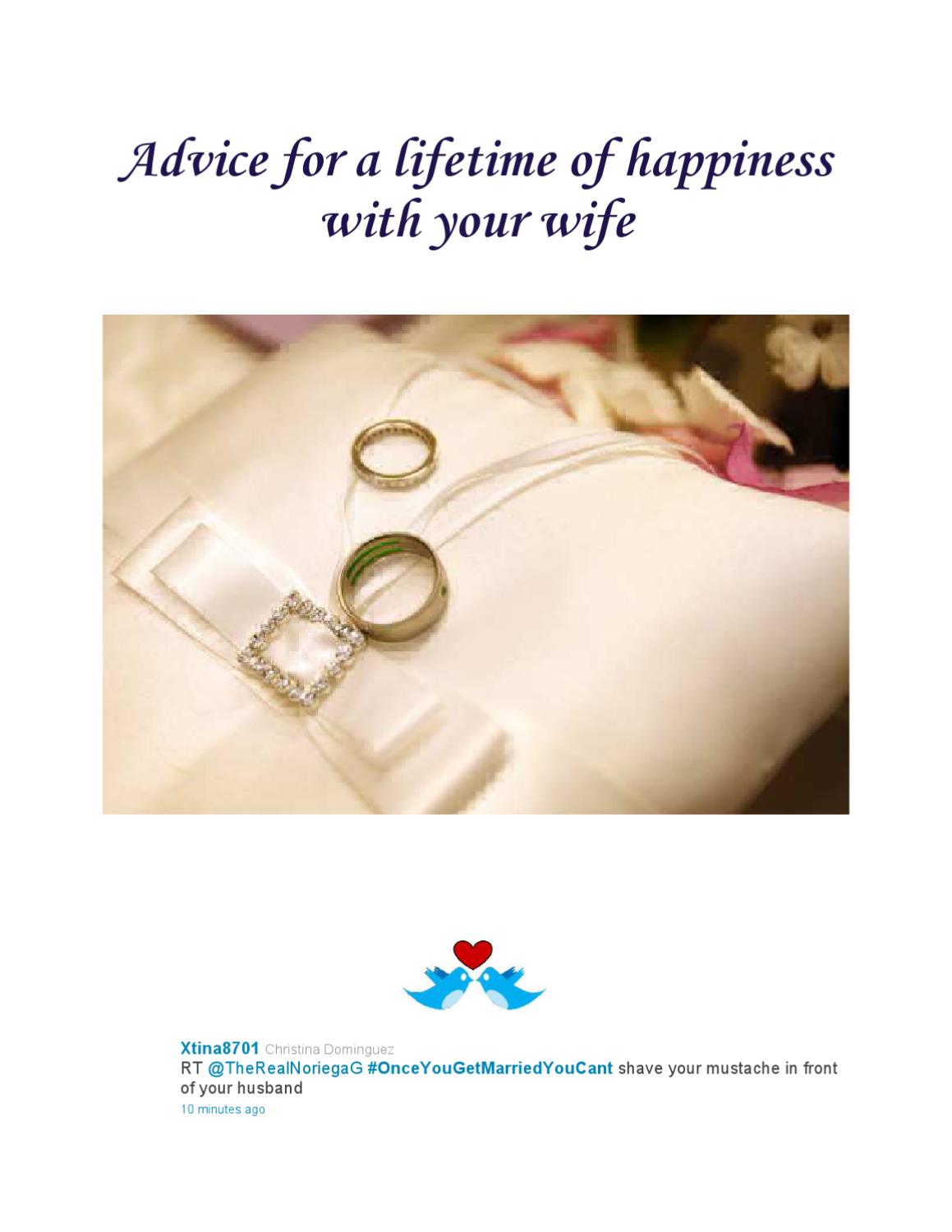 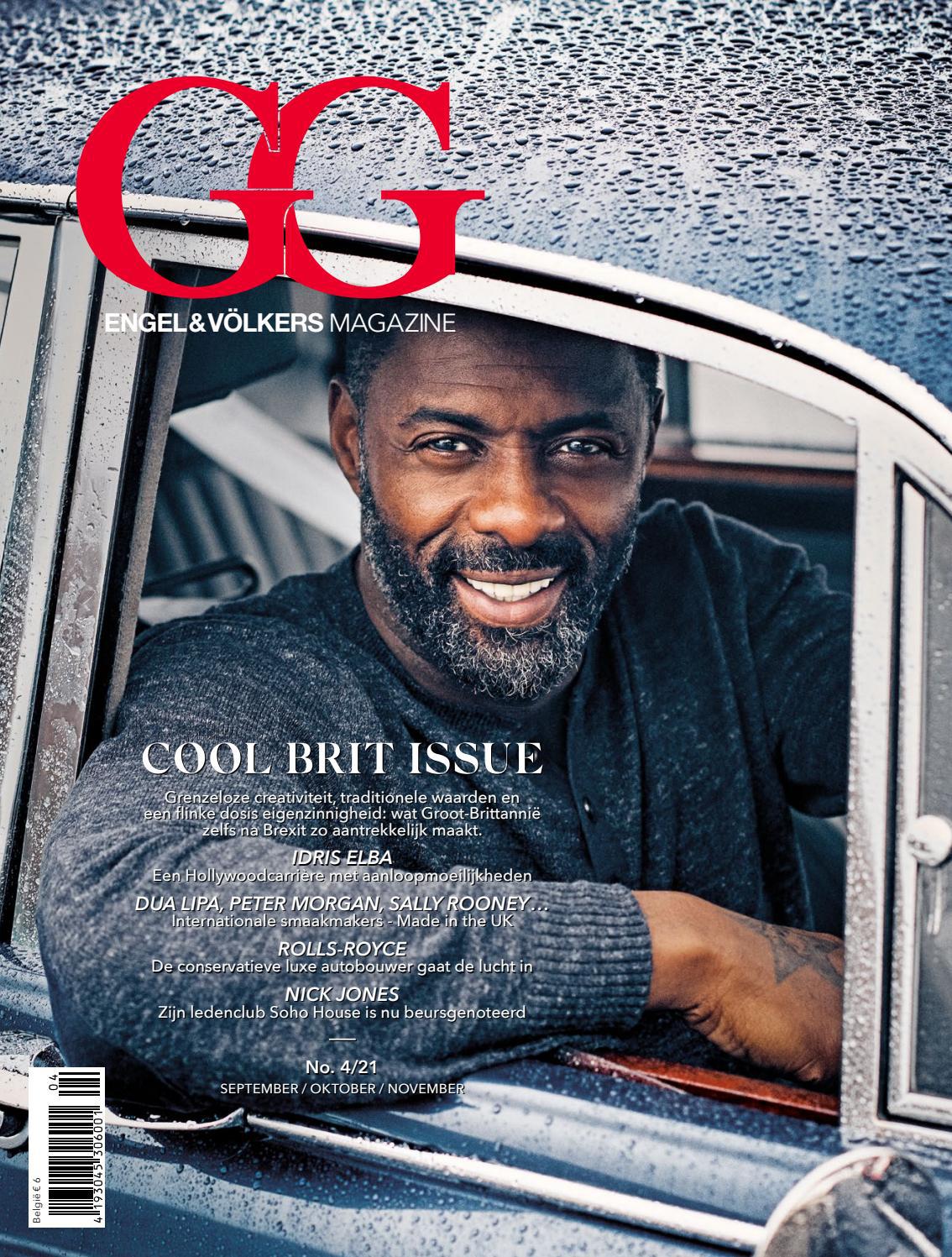 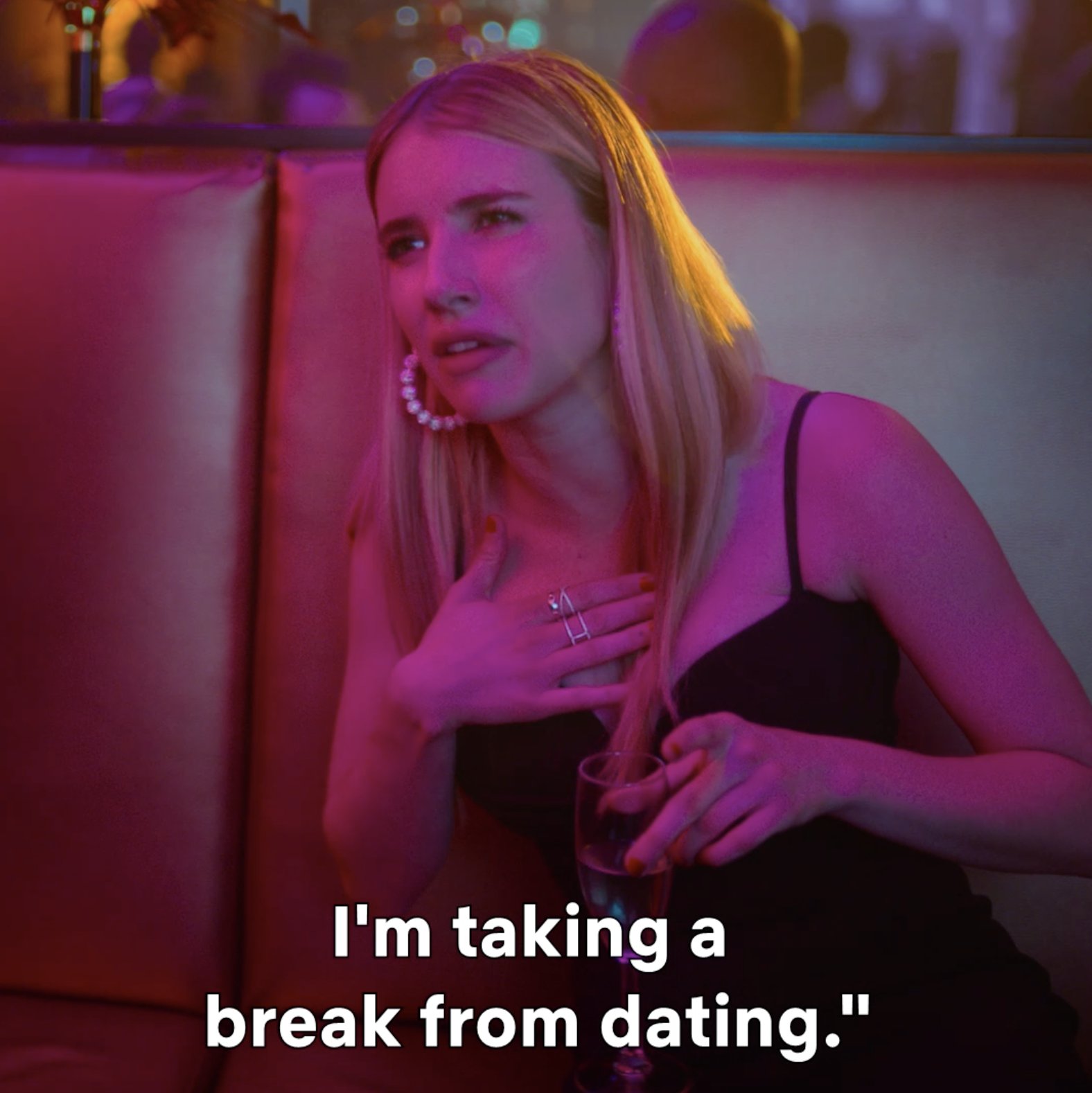 To the people from Val de San Lorenzo, in Spain and abroad.

Children who, as infants, had received one of four types of non-maternal care - center-based, grandparent, other relative, and non-relative care - were compared to those who had exclusively experienced maternal care. 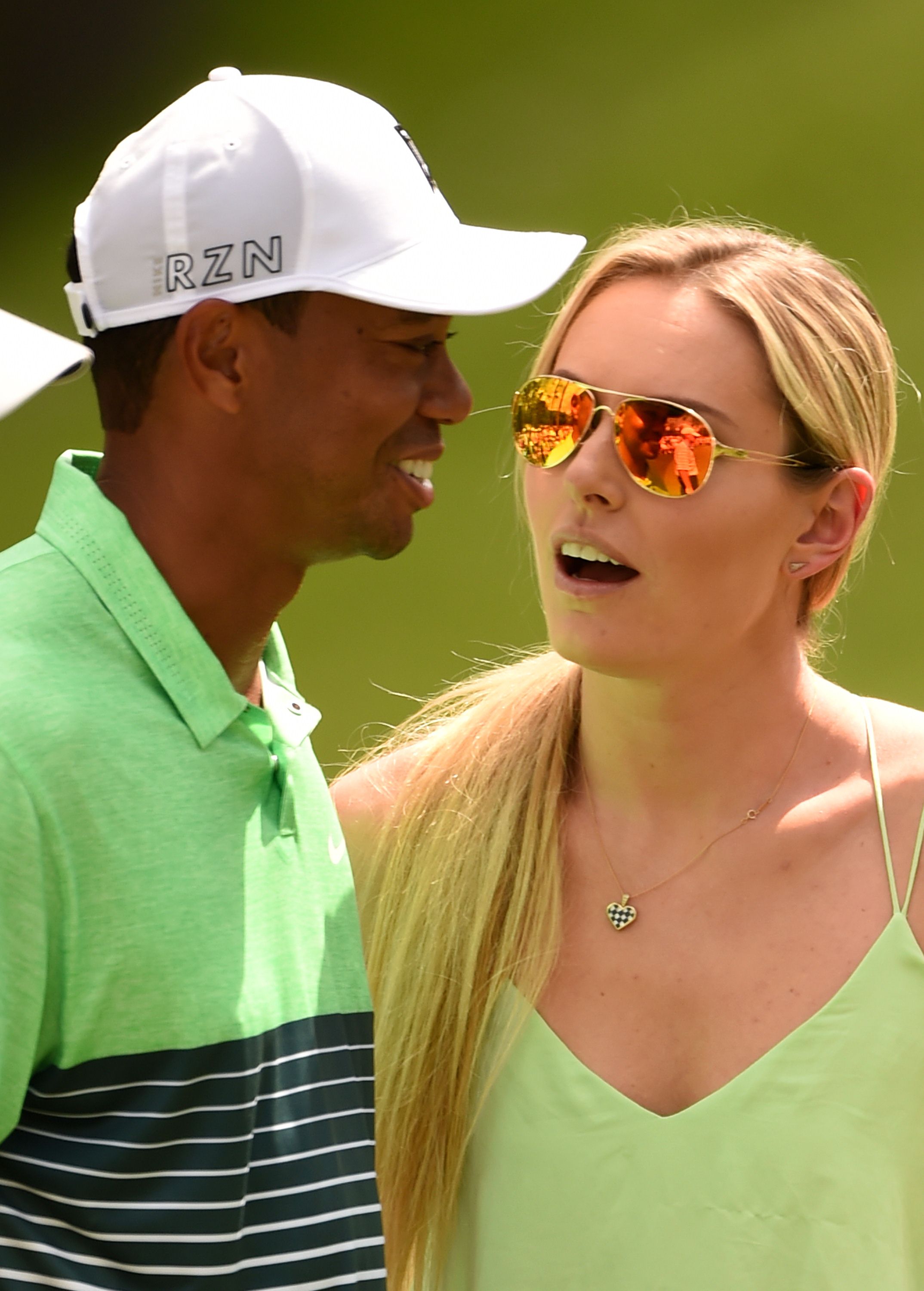