The shooting took place at the GLHF Game Bar at the Jacksonville Landing—an open-air festival marketplace in Downtown Jacksonville, Florida. The tournament, which was... 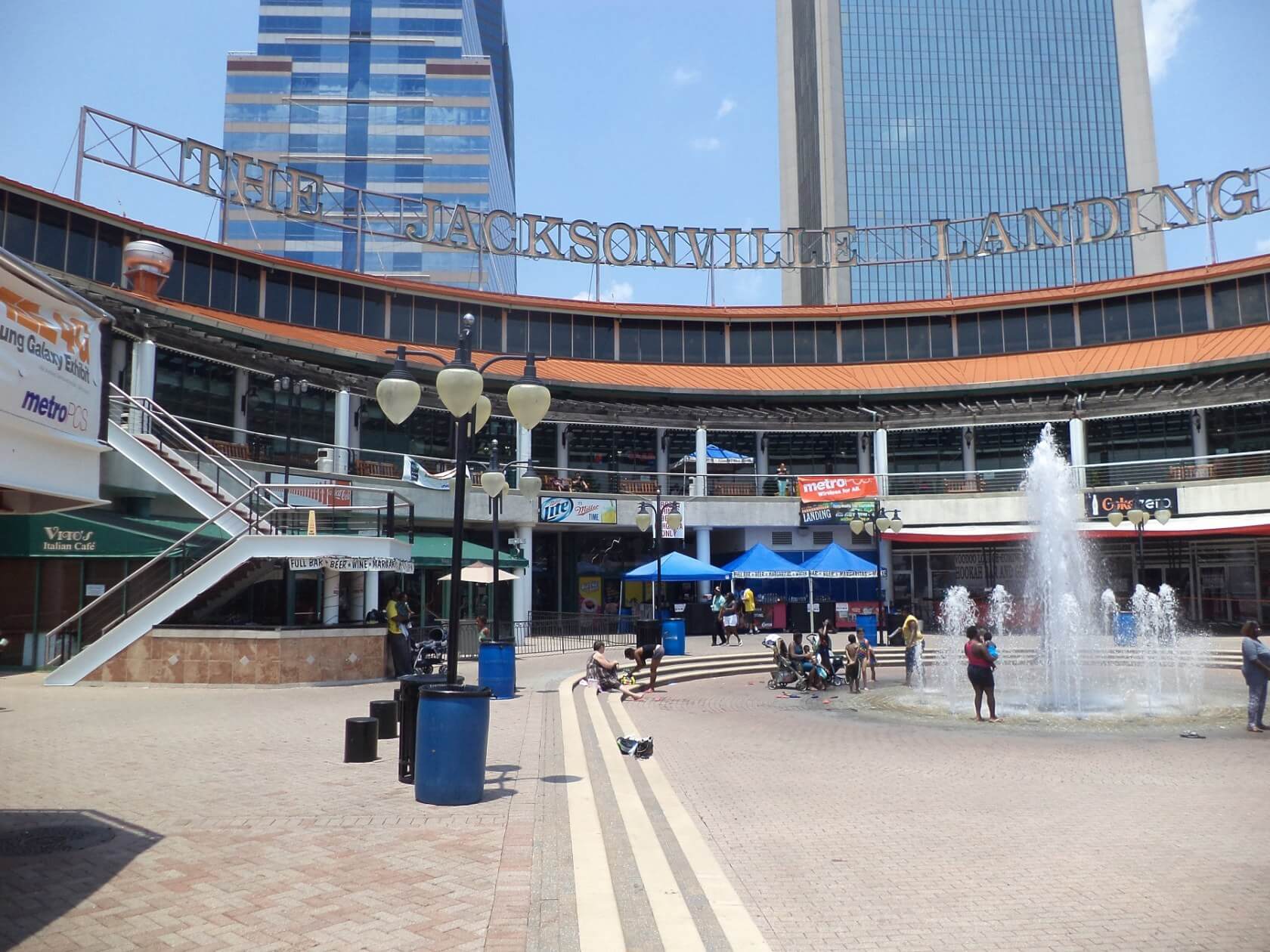 The shooting took place at the GLHF Game Bar at the Jacksonville Landing—an open-air festival marketplace in Downtown Jacksonville, Florida. The tournament, which was a qualifying round for the Madden NFL Championship Series, was being streamed on Twitch.

During the live broadcast, a red laser dot sight briefly appears on one commentator’s chest before viewers heard gunshots, at which point the feed switched to full-screen gameplay and then a ‘controller disconnected’ screen. As the audio isn’t cut, screams and more weapons fire can be heard. The disturbing clip has been removed from Twitch but is now on YouTube.

The shooter has been identified as 24-year-old David Katz, known as “Bread” or “Sliced Bread.” He won the Madden Bills Championship in 2017 and was competing in yesterday’s tournament. According to online accounts, Elijah Clayton, an LA resident who used the online name True_818, and Taylor Robertson (Spotmeplzz), were the two people he killed.

While Katz’s motives remain unconfirmed, some reports claim he had become angry after losing a game. He is thought to have been staying at a nearby hotel, and the FBI said it searched his father’s home in the Inner Harbor area of Baltimore on Sunday evening.

Madden NFL publisher EA Sports said it was “devastated by this horrific event.” The company posted a tweet expressing its condolences to all those involved.

This is a horrible situation, and our deepest sympathies go out to all involved.

We are shocked and deeply saddened by the horrific tragedy today in Jacksonville. Our hearts go out to all those affected. (1/2)

Some of those who were competing in the tournament have been tweeting about what happened.

I am literally so lucky. The bullet hit my thumb

“They took me to the hospital. Bullet grazed my head. I feel fine, just a scratch on my head. Traumatized and devastate,” tweeted Chris “Dubby” McFarland.

Tim “oLarry2K” Anselino, a Pro NBA2K player for Bucks Gaming, was shot three times as bullets hit his chest, hip, and hand. Amazingly, he survived, though his father admitted that his son might never be able to compete as a pro gamer again. The elder Timothy Anselino also shed some light on the shooter. “They said this (shooter) played with them for a few years, and he didn’t associate with any of them. Somebody would ask him a question and he’d say, ‘None of your business.’”