Huawei is one of several Android phone makers to have adopted the notch, in its P20 series, after Apple made it popular with the... Huawei is one of several Android phone makers to have adopted the notch, in its P20 series, after Apple made it popular with the iPhone X—though it first arrived on the Essential Phone. Citing a source from within the firm, Korean publication ETNews reports that it wants to shrink the cutout by creating a hole for the camera and moving the sensors to a slim bezel at the top of the phone, as shown in the graphic below. 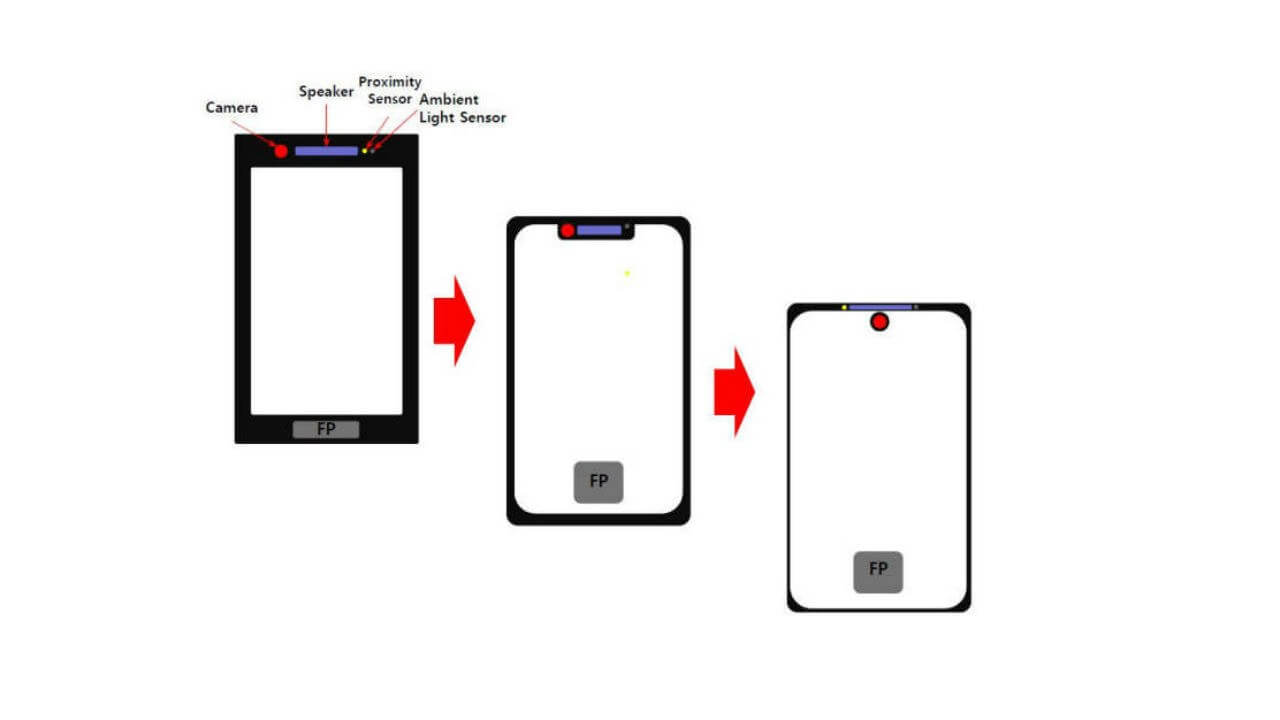 We don’t have many other details regarding the device. The camera hole, which Huawei has been developing since the fourth quarter of 2017, is thought to arrive in a handset with a 6-inch LCD screen later this year. Huawei has several phones set for launch in Q4 2018, so there’s a good chance it will debut in one of those. The design is also said to feature on one of its “premium devices.”

With most flagship Android phones showing little variation in terms of design, companies are turning to innovative new ideas in the hope of boosting the stagnating market. In addition to Vivo’s Nex handset and its popup, motorized camera, there are a several flexible smartphones said to be in the works, including one from Samsung that’s rumored to launch next year.