It seems Intel’s upcoming Core i7-9700K CPU, this season’s refresh of its Coffee Lake architecture, has tipped up on Geekbench revealing some interesting performance... 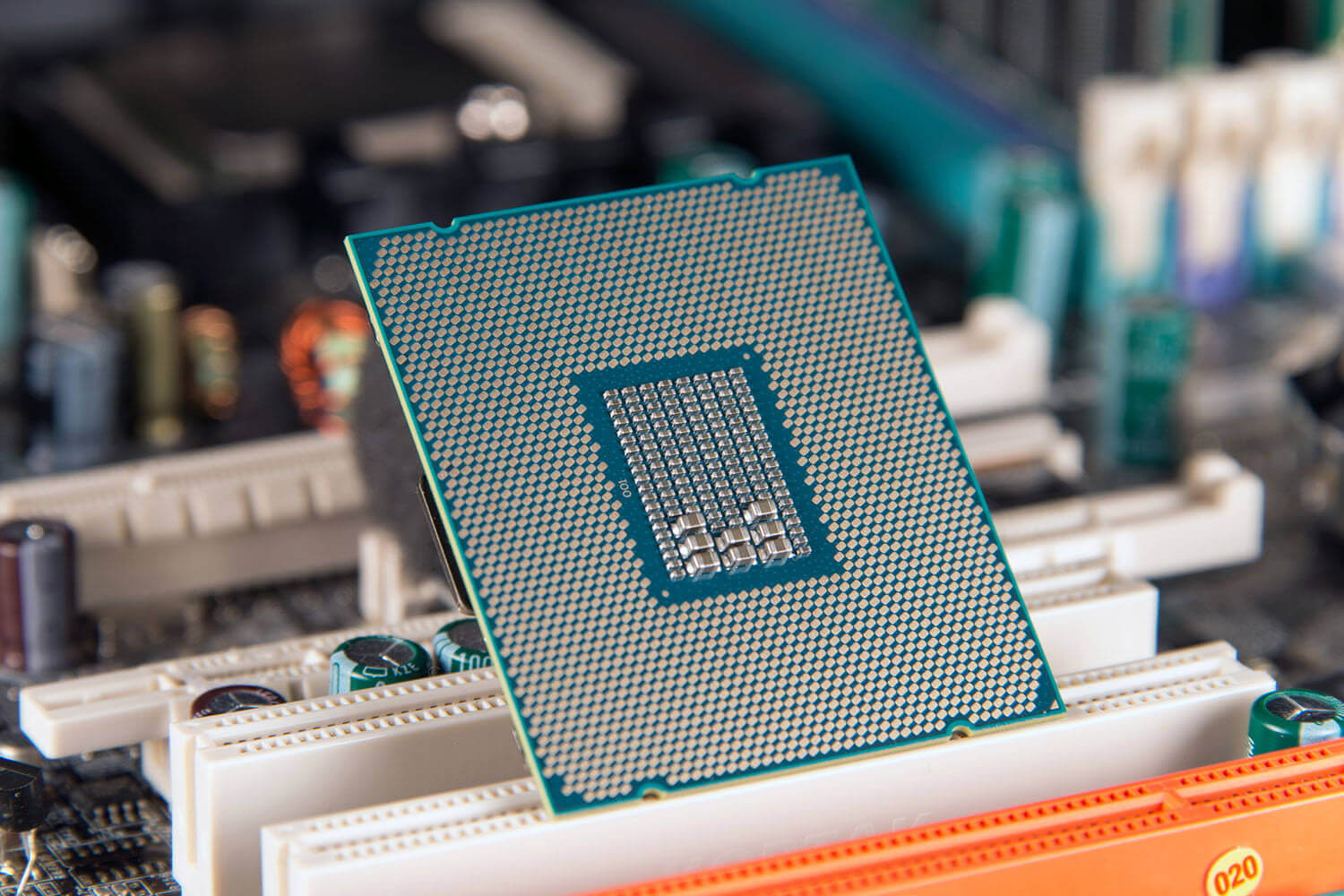 It seems Intel’s upcoming Core i7-9700K CPU, this season’s refresh of its Coffee Lake architecture, has tipped up on Geekbench revealing some interesting performance numbers.

First of all, let’s recap the Core i7-9700K: this unreleased CPU is based on Intel’s latest optimization of the Coffee Lake architecture. ‘9th’ generation Core architecture, and recent leaks indicate it is a 3.6GHz/4.9GHz CPU with eight physical cores and no hyperthreading. It is rated as a 95W CPU. More recently, there’s been an ongoing debate on whether the 9700K (and its big brother, the Core i9 9900K) has its IHS soldered on, rather than pasted with TIM.

According to the CPU scores on Geekbench, the processor reached 6297 points in single-core performance and 30152 points in multi-core performance. This is barely a 4% improvement over the 8700K, but represents a comfortable (~20%) lead over the Ryzen 2700X in a similar configuration, greatly due to its high single-core turbo boost of 4.9GHz.

Looking at multi-core performance we see the 9700K performance lead quickly erodes. Its 30152 score doesn’t quite reach the Ryzen 2700X’s 30552 (that’s less than a 1% difference). However, if you take into consideration it does not sport hyperthreading, the 9700K doesn’t fare too poorly. Intel’s eight physical cores are doing the work of 16 logical cores on the Ryzen 2700X.

Here, it seems, is where Intel’s 14nm++ process comes into play. Intel is pushing the envelope on this node and if the leaked specs on the Core i7 9700K are to be believed, then all this performance on a 95W design is quite impressive.

IPC continues to be Intel’s main lead over AMD, and with the Coffee Lake R optimization, Intel seems to have kept AMD at bay, for now. Of course, other factors — apart from actual benchmarking — will come into play when the processor finally releases, and knowing Intel we expect this CPU will carry a hefty price tag, as Intel is traditionally uncompromising on its margins.