Digital media provider Netflix on Wednesday announced the launch of personalised profiles on its platform. With the update, users can now choose characters from...

Digital media provider Netflix on Wednesday announced the launch of personalised profiles on its platform. With the update, users can now choose characters from their favourite Netflix shows and movies and set as their profile icon. Profiles, as a concept to distinguish multiple users and their preferences, were first introduced on Netflix back in August 2013. Each account has up to five profiles. Customisable profile icons will start rolling out on the website, mobile platforms, and TV devices over the next few weeks.

With the new personalised profile icons, users can now choose between character profile icons for occasions like family time, date nights, and other instances when you wish to watch shows and movies with others. The ability to change profile icons will also be available for kids profiles, which have been set up by their parents. 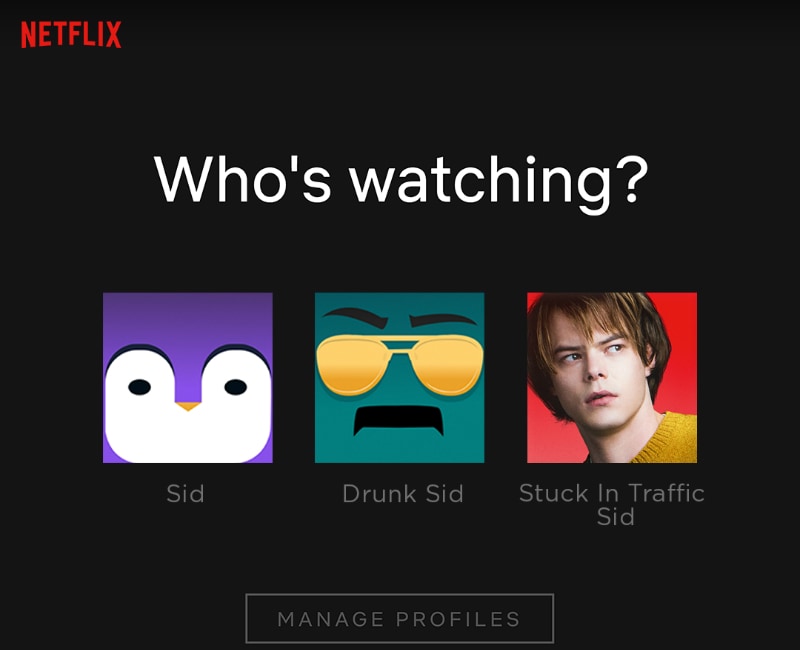 Some of the popular titles that will have their characters up for grabs include Stranger Things, Orange is the New Black, House of Cards, Okja, among others. It is a great way for users to express their preference towards a particular show or movie, with the ability to change the character frequently especially for those who like to experiment with different genres that the platform has to offer.

“Profiles are key to creating a highly personalized Netflix experience. We’re always working to make it easier for our members to connect with stories they’ll love and creating your profile is the first step. If you don’t have one yet, we highly suggest you make one – and personalize it with an icon like Okja, Luke Cage, Crazy Eyes, or another one of your favorite characters to channel you,” Netflix said in a statement.

Last week, Netflix had announced a revamped design for its TV app interface. Aimed at making navigation and content discovery easier, the updates include the replacement of the navigation menu to the left side of the display that dissects TV shows and movies into different sections. This design refresh is said to have been based on “rigorous research and testing”.