Social media has given celebrities unprecedented reach and influence over the public and brands are paying big bucks to leverage it. According to a... 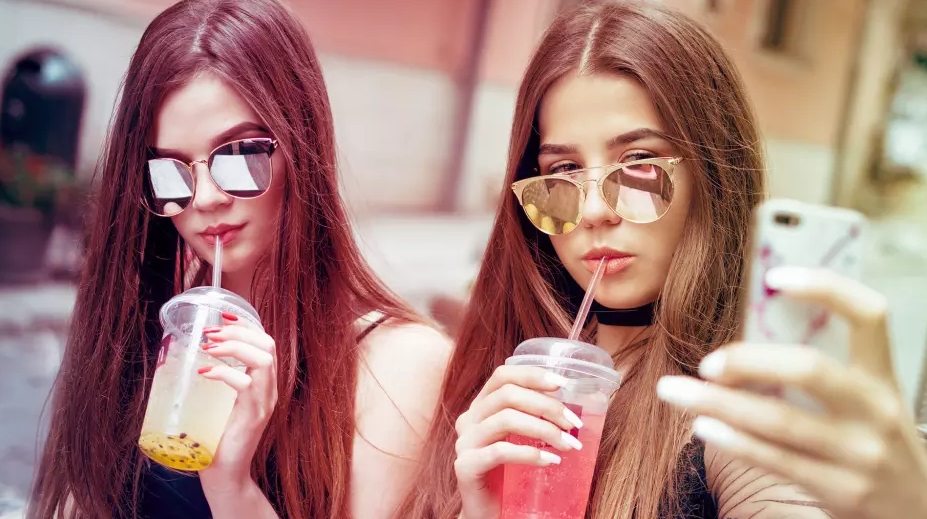 Social media has given celebrities unprecedented reach and influence over the public and brands are paying big bucks to leverage it.

According to a recent report from Instagram scheduling tool Hopper HQ, a single promotional post from Kylie Jenner costs an advertiser $1 million. Let that sink in for a moment – a million bucks in exchange for a single social media post.

Singer Selena Gomez, who has more than 138 million followers (significantly more than Jenner’s 110 million), is able to command $800,000 per Instagram post while soccer great Cristiano Ronaldo pulls in an estimated $750,000 per promotional post.

The top eight earners all have a following of at least 100 million users.

Perhaps equally as impressive is the ability of non-celebrities – true Internet influencers – to earn a living online. Makeup artist and influencer Huda Kattan, for example, can reportedly command about $33,000 per post while YouTube personality Zach King can nab $30,000 per post. An Instagram post from Logan Paul, meanwhile, is said to be worth roughly $17,000.