Valve plans to work on games other than Artifact, interview suggests

When Valve announced competitive digital card game Artifact at the DOTA 2 championships, it’s safe to say the community’s response was… mixed, at best.... 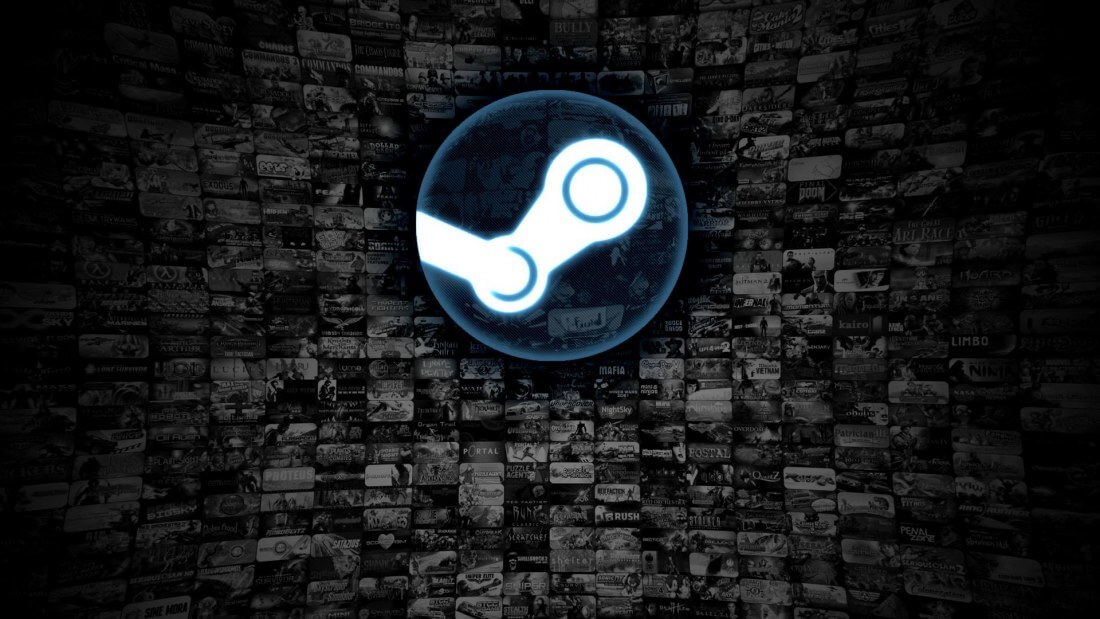 When Valve announced competitive digital card game Artifact at the DOTA 2 championships, it’s safe to say the community’s response was… mixed, at best.

While plenty of people were excited to see Valve create a card game, particularly given how stale the genre has become as of late, others seemed to feel Valve was merely following the trend that Blizzard started with Hearthstone.

However, as more details about the game have emerged, it’s clear that Artifact will be far more than a Hearthstone clone. The game is set to feature some wildly different gameplay mechanics and a different type of matchmaking.

Still, with Half-Life: Episode 3 all but canceled, and Valve stubbornly refusing to discuss potential new additions to existing franchises like Team Fortress and Left 4 Dead, Artifact was the last thing many fans wanted to see – indeed, the game was audibly booed when it was revealed on stage.

If you’re one of those fans, Valve has some good news for you now. In an interview published on Friday with IGN, Artifact developer Brandon Reinhart confirmed that the company has more projects in the pipeline than a card game. 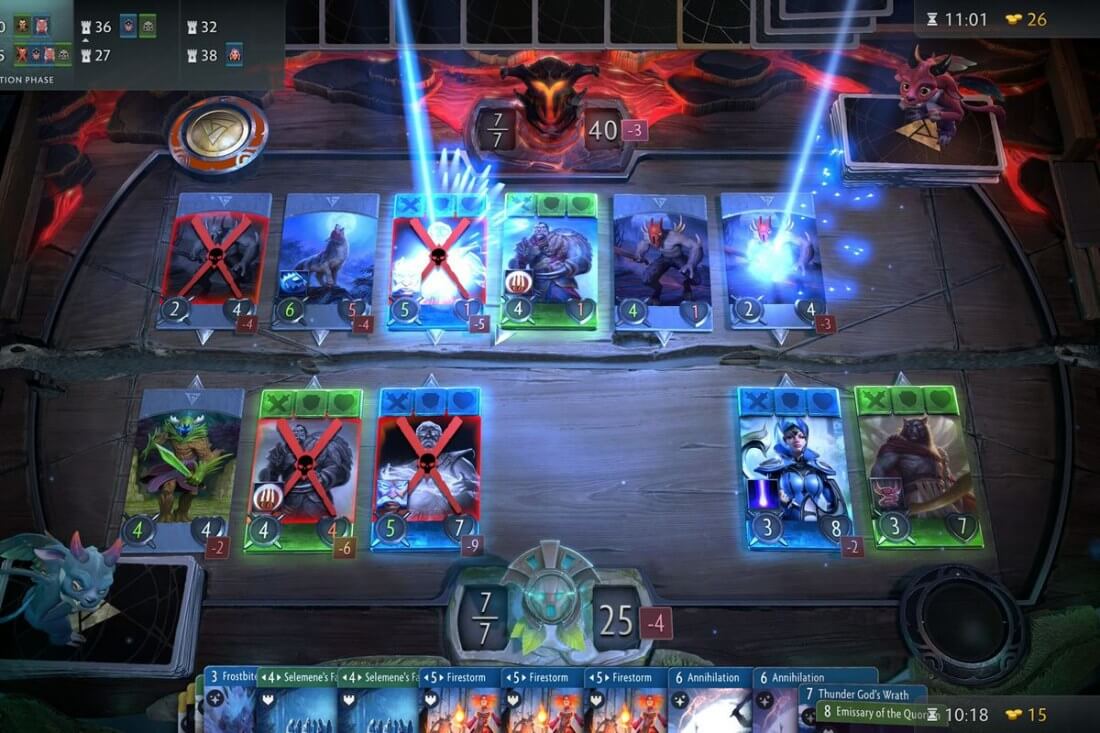 “Now we’re in a place where we’re able to, as a company, invest and focus a lot more on games again,” Reinhart said. “The answer to ‘you’re just sitting on your butts, sitting on a pile of money, swimming around the gold vault,’ is to not actually do that. To deliver a bunch of high quality games that show we’re actually working really hard.”

Reinhart’s statement, though it may seem like a bit of a goof at first, is a reasonably accurate representation of how some vocal portions of Valve’s userbase feel about the company.

Some community members think Valve is merely sitting back and raking in Steam profits without the desire to do much of anything as far as actual game development goes.

Whether or not that’s an accurate assessment is tough to say. However, if Reinhart is to be believed, most of the work Valve has done over the past few years has been behind-the-scenes, and simply not obvious to the public. For instance, the company poured quite a few resources into overhauling its customer support system on Steam.

Regardless, the past is the past, and Valve finally seems interested in returning to game development moving forward. We still don’t know what Valve’s post-Artifact projects might look like, but we’re definitely excited to find out down the line.