VLC for Android has received a major update that adds a number of highly requested new features to the popular video player. Among the...

VLC for Android has received a major update that adds a number of highly requested new features to the popular video player. Among the big ones in version 2.0 is the ability to watch videos in a pop up windowed mode and network playback, with support for DLNA, Windows network sharing, UPnP, NFS, FTP, and SFTP protocols. 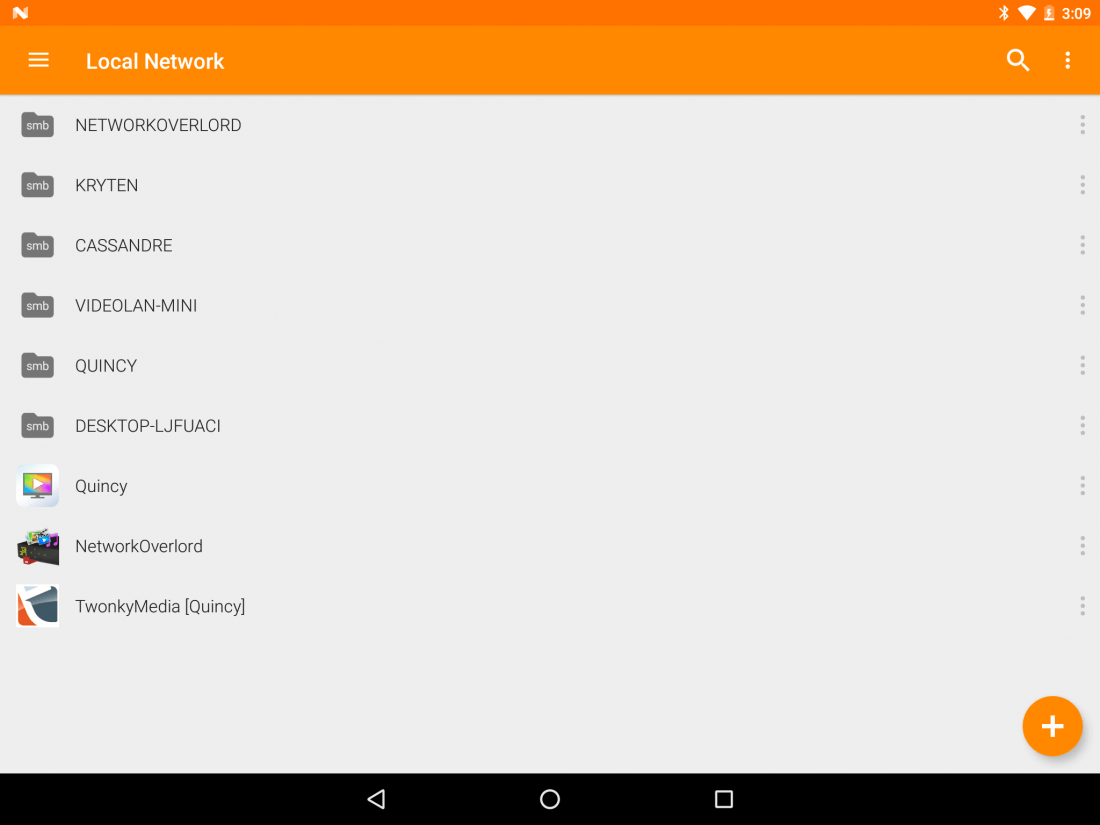 The app will also now automatically find subtitles stored locally or via OpenSubtitles, playback history is back (you can turn it off), and there’s finally video playlist functionality, a feature that has long been a part of the desktop version of VLC but was lacking from the Android app.

The app is now a unified package across phones, tablets, and Android TV devices, so you can swap between interfaces at will. The Android TV version has a fresh interface, too. 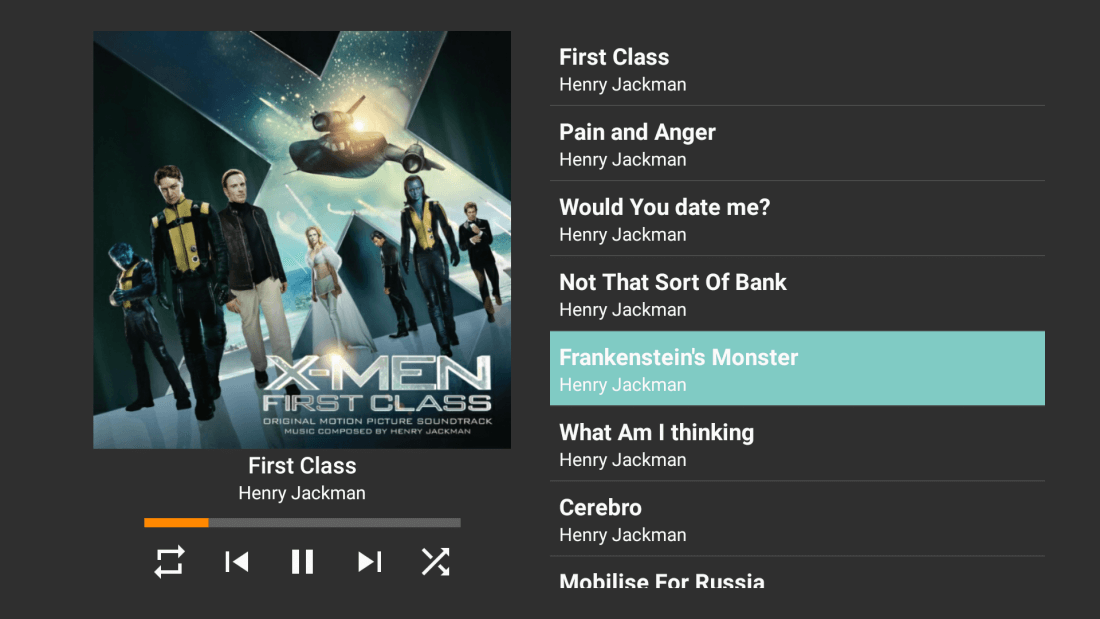 Also of note, version 2.0 reduces the number of permissions needed to run, only requesting access to media files. This is in anticipation to a restructuring of the system for granting rights to apps in Android N which is meant to boost security.

The update is rolling out now and compatibility has been expanded all the way down to Android 2.2 Froyo devices. You can download it here.