Researchers at the University of Innsbruck recently conducted a study to determine whether or not having a computer repaired with the backing of an... 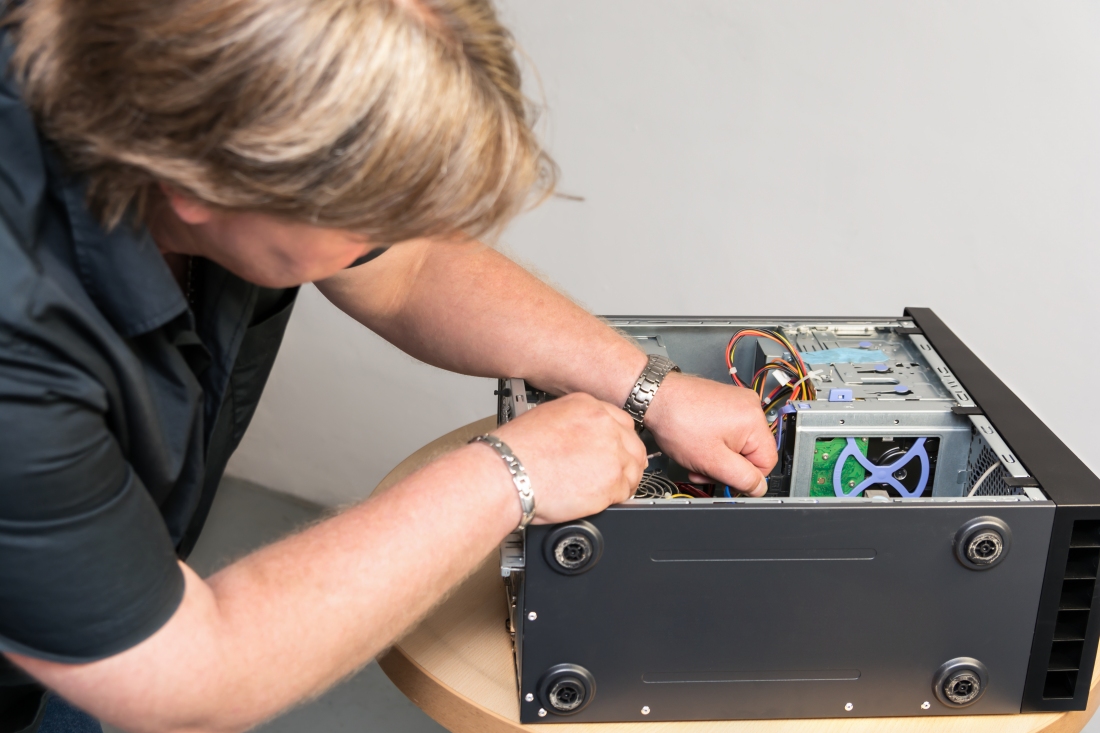 Researchers at the University of Innsbruck recently conducted a study to determine whether or not having a computer repaired with the backing of an insurance provider would affect the overall cost charged by a repair shop. The results probably won’t surprise you.

As Ars Technica highlights, researchers purchased a series of identical refurbished computers and disabled one of the two RAM chips inside. With Windows 7 Pro, this prompted a self-diagnostic message while booting up that correctly pointed to a memory issue.

The computers were then taken to randomly selected repair shops in Austria. The “owner” followed a pre-determined script when dealing with the shops, noting that the computer wouldn’t boot and they’d like the shop to fix it. The owner also requested an itemized bill although half the time, they added that they needed said bill because the repair was being covered by insurance.

Economists note that adding insurance to the equation creates what’s called a moral hazard as neither party has any incentive to minimize cost. If anything, it gives the repair shops the opportunity to be dishonest.

Out of the 61 shops researchers visited, three said the computer couldn’t be fixed or that it would be cheaper to just buy a new computer. It’s unclear if the repair technicians were incompetent or simply trying to get the user to buy a new system from their shop but either way, these results were excluded from the analysis.

It is worth noting that one shop did the diagnostics for free while the other two charged a fee. The two that charged were informed that the user had insurance.

Four shops billed the customer for parts they didn’t install although these were split evenly between the experimental and control groups. Five other shops, meanwhile, charged for repairs that weren’t needed and in each case, the shop had been informed that insurance was handling the matter.

All said and done, the study found that uninsured repairs cost an average of €70 (~$79 USD) while insured ones averaged closer to €130 (~$147 USD). Much of this cost had to do with billed labor time. Uninsured repairs on average were billed for half an hour less compared to insured repairs.